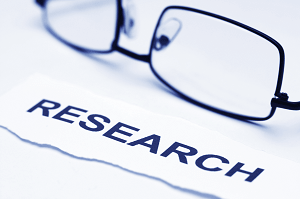 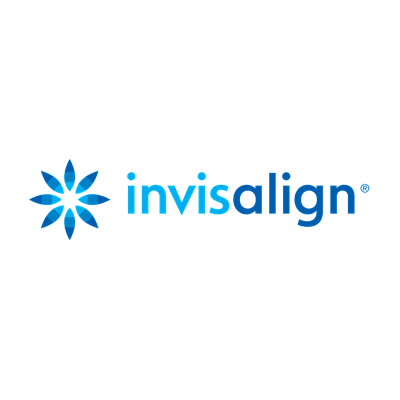 Case selection is importing for Invisalign treatment, we offer a full suite of orthodontic braces systems. For complicated cases, a detailed assessment is required for treatment planning and bracket system selection.

Please note, the outcome of your Invisalign treatment will directly dependent on knowledge of orthodontics of your treating clinician. No two clinicians can render the same Invisalign results. It is important you choose a provider with a sound understanding of biomechanics and tooth movement. The clinician should be able to work with all kinds of orthodontic systems including Invisalign to provide you right unbiased treatment choice specific to your case.

Which orthodontic appliance is best for oral hygiene? A randomized clinical trial.

Seventy-one participants (41 boys, 30 girls; mean age, 15.6 years) undergoing orthodontic treatment were randomly allocated through a computer-generated randomization schedule to one of the groups based on the choice of intervention: Clear Aligners (CLA) (Align Technology, San Jose, Calif) (n = 27), preadjusted edgewise fixed appliance with self-ligated brackets (SLB) (Carriere, Carlsbad, Calif (n = 22), or preadjusted edgewise fixed appliance with elastomeric ligated brackets (ELB) (Ortho Organizers Inc., Carlsbad, CA) (n = 22). For each participant, the primary outcome, plaque index (PI), and secondary outcomes, gingival Index (GI) and periodontal bleeding index (PBI), were measured at baseline (T0), after 9 months of treatment (T1), and after 18 months of treatment (T2). Blinding of the clinicians and the patients to the intervention was impossible. It was only done for outcome assessment and for the statistician. Ten participants did not receive the allocated intervention for various reasons.

In this prospective randomized clinical trial, we found no evidence of differences in oral hygiene levels among clear aligners, self-ligated brackets, and conventional elastomeric ligated brackets after 18 months of active orthodontic treatment.

The trial is registered at ClinicalTrials.gov (NCT02745626).

Link to the original Article.

Our Team has adopted a research-based approach and have an in-depth understanding of Invisalign Biomechanics to gives to the very best treatment outcome. We provide complimentary Free Invisalign Consultation and Interest-free affordable payment plan options. If you want to know what is the best results you expect from an Invisalign treatment call us on 98986530 to make an free appointment. 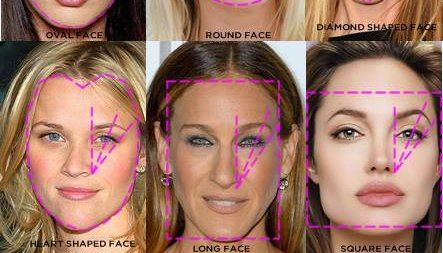 So what makes a face Aesthetic, Symmetrical, attractive; our team has completed research on facial attractiveness evaluating the importance of an Aesthetic smile. The research was evaluated by 10 independent Dental specialists and is now published in prestigious IJDR PubMed/Medline indexed, a subsidiary of International Journal of dental research USA.T he research is also co-authored by the current vice president of Indian orthodontic society pioneer  orthodontist professor Dr Rajiv Aluwalia.

"Golden proportions as predictors of attractiveness and malocclusion"

The research publication is indexed and listed in US Library of Medicine National Institute of Health pubmed.gov for more info follow the link to read full publication. 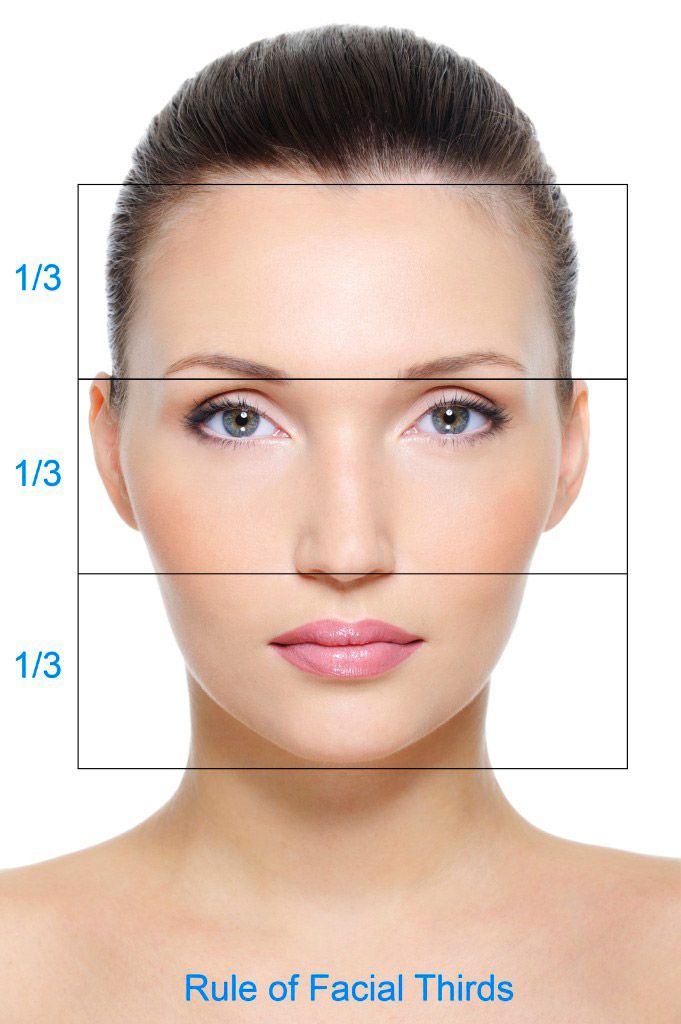 No gap X-rays OPG & Lat Ceph with any dental insurance.